Cyprus welcomed 3.976 million tourists in 2019, recording a 1% increase over the previous year and setting a new record, according to the latest figures published by the Statistical Service.

Citing the results of the Passengers Survey, CyStat said Cyprus tourist arrivals had broken a new record in December, and for the year.

Total arrivals of tourists in December reached 110,330, up 3.5% over the 106,563 of the corresponding month the previous year. This was highest volume of tourist arrivals ever recorded in Cyprus during the specific month.

For the period of January – December 2019 arrivals of tourists totaled 3.976.777 compared to 3.938.625 in the corresponding period of 2018, recording an increase of 1.0% and outnumbering the total arrivals ever recorded in Cyprus during a year, CyStat said 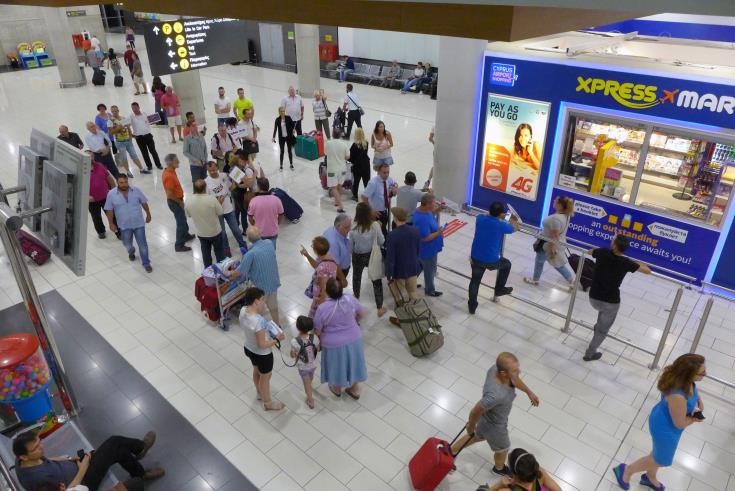